This integrated and portable solar powered 3D printer with laser cutter system, “Doc-in-a-Box”, was developed, lab  tested and optimized for Mars  analog missions in extreme environments on Earth with the vision for the technology to be utilized and integrated to support astronauts on the International Space Station, ISS, on planetary surfaces,  such as, Moon and Mars, during deep space missions and off-world planetary expeditions. Additionally, the portable integrated system has the potential to be used for terrestrial applications, such as, disaster and emergency situations where there is limited or restricted access to materials, resources, medical care and energy power due to natural disaster, war or during isolation and confinement scenarios where there is limited communications with mission control center or remote areas on Earth. 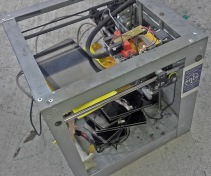 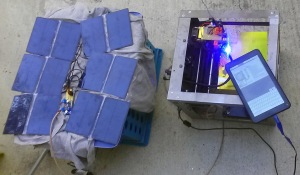 Comparative analysis of the data collected from the various  missions will be done in post-missions and allow the crews to test the portable system in different “field settings” and in various environments that will simulate a “martian” analog in terms of environmental conditions, ie, temperature, solar energy capture fidelity, altitude, climatic variations,, humidity including human factors and performance in operations and resulting psychological outcomes due to physical stress, fatigue, and knowledge and skill sets of the crew and teams.  The crews will also test the portable system as a vital and important component part of an integrated emergency and disaster medicine paradigm scenario which will incorporated testing viability of use of the system during search and rescue and in the field, on-site “tele-triage” and telesurgey-teleanesthesia protocols and modification of emergency and disaster procedures.for astronauts living and working in off-world planetary surfaces on Moon or Mars. 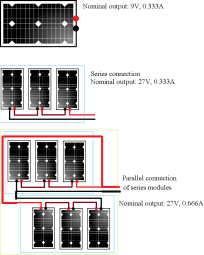